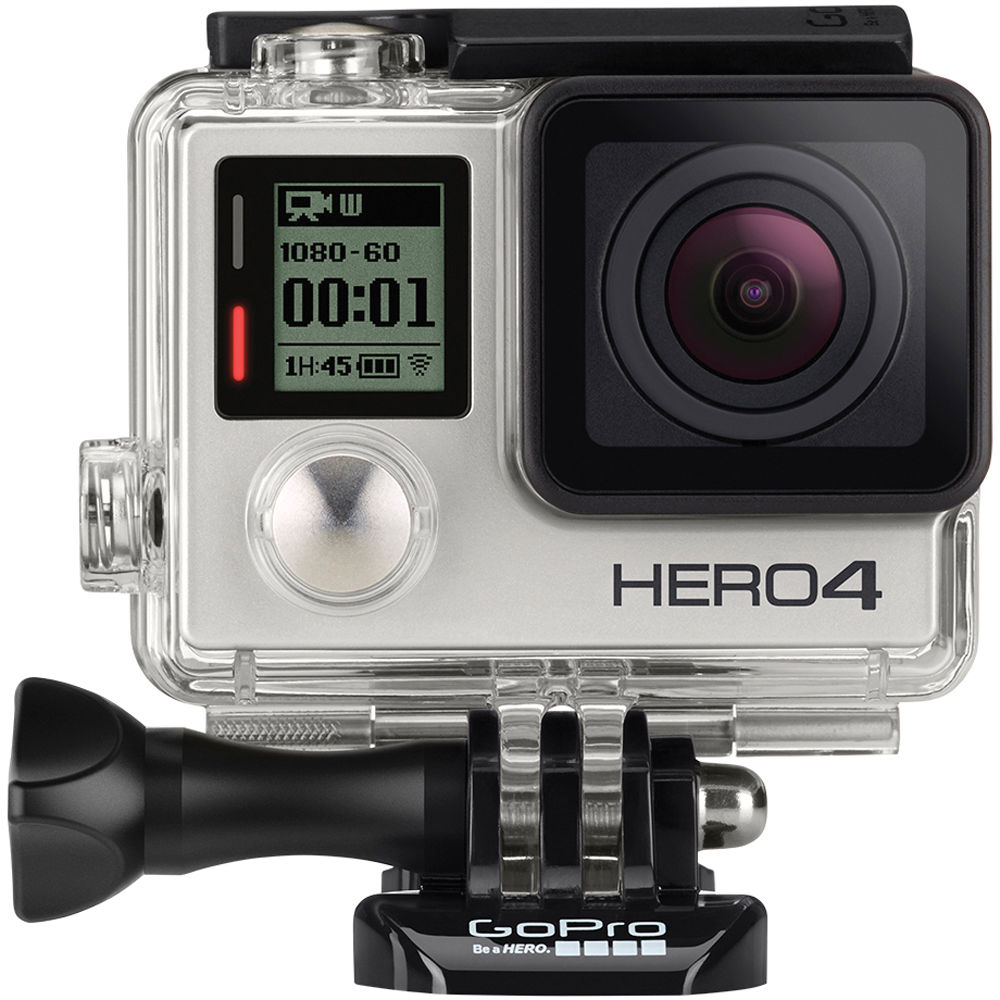 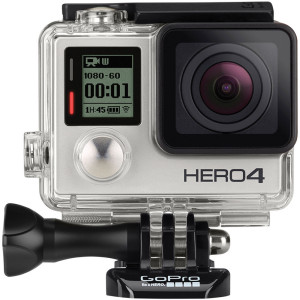 I have just received my first GoPro!  Yaaaay meee!….. anyway.  I started recording at 50fps (UK) and it looked OK for a while… until it didn’t.  The footage seemed to get less smooth and “clock down” to 25fps.  But I set it at 50fps?  When I was watching the footage back it it seemed to stutter in places and not in others.

Doing some tests, going outdoors made the fps go buttery smooth once again and coming back inside made it less smooth.

The culprit was the “Low light” setting that is switched on by default.  If you want CONSTANT 50fps/60fps footage, just turn it off.  There are two ways of doing that.

Connect to your GoPro network with your phone and launch the app.  Hit the spanner in the bottom right of the screen and look for “Low Light”.  Tap it to turn it off. 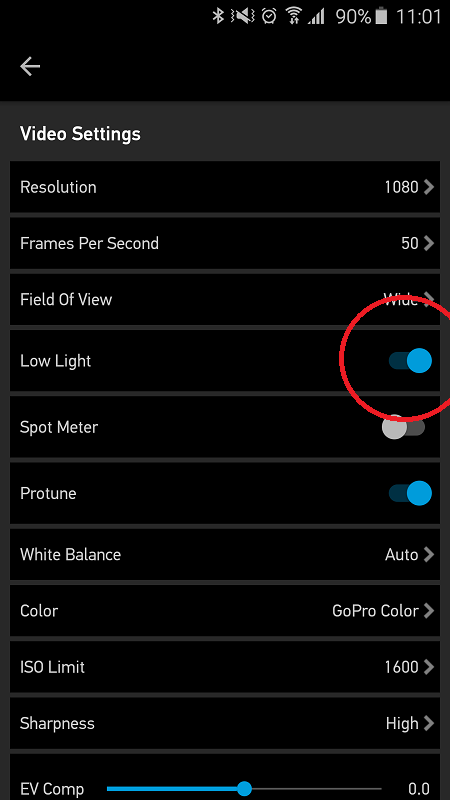 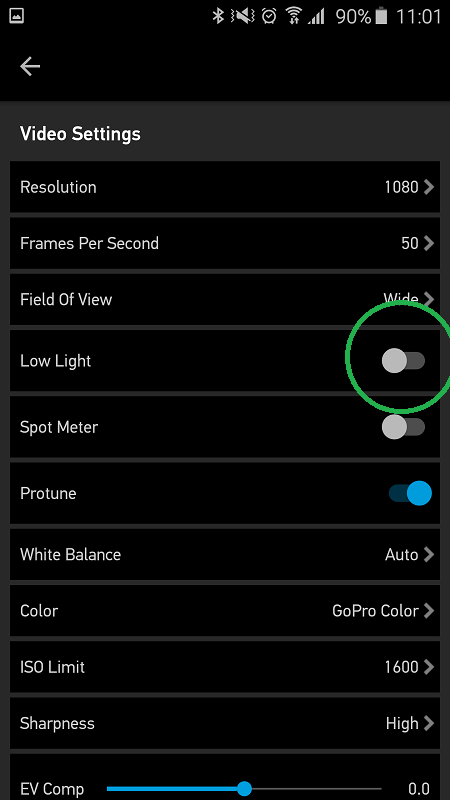 Hit the little spanner button on the side of your GoPro and scroll down until you see the “Low Light” option.  Turn it off! 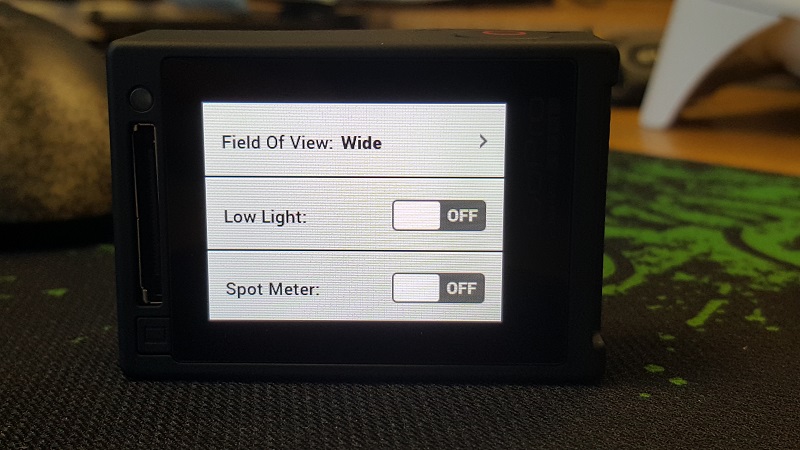 “How do I know that I have turned it off?”

Check out the pictures below. 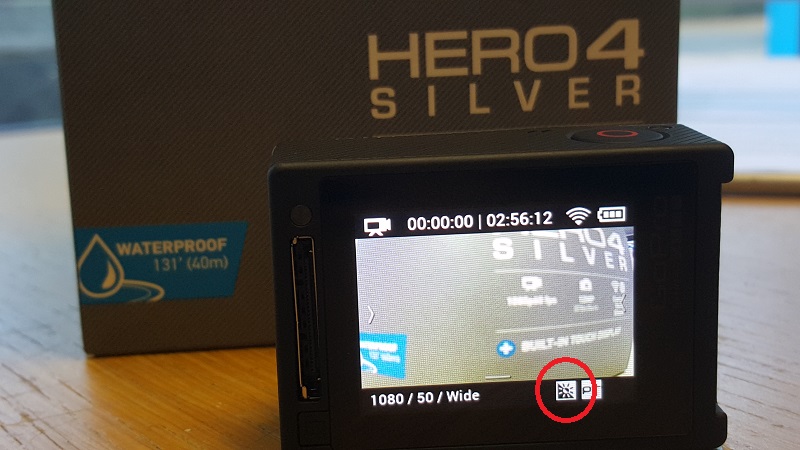 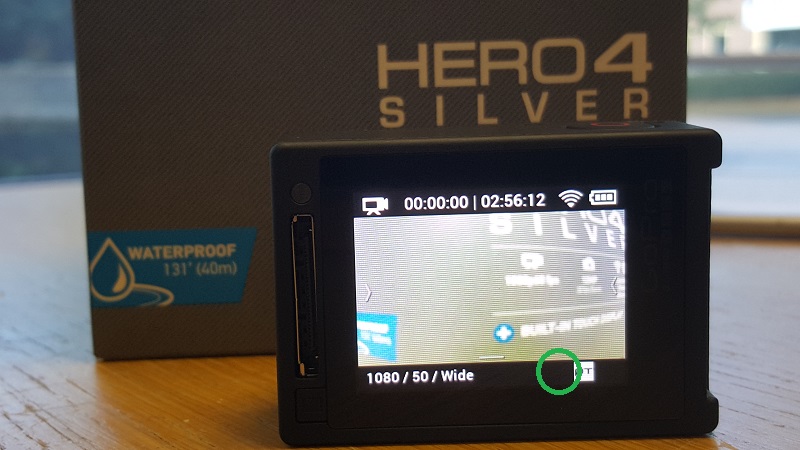 For those of you that are looking for a way to stop your GoPro from not switching between 25fps/50fps or 30fps/60fps I hope that this has helped you!

Fed up with your GoPro switching fps? Tweet @_BenjaminPeters or buy me a beer!