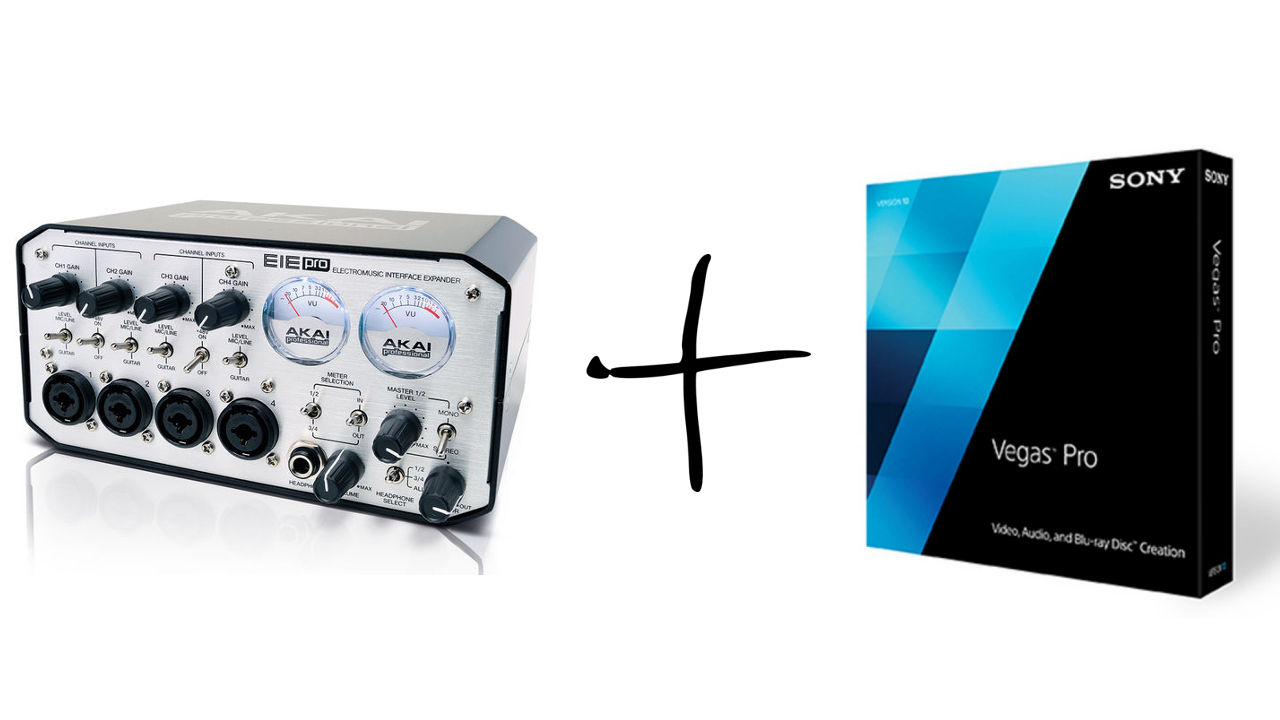 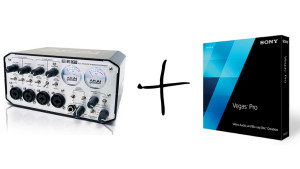 During my time using Sony Vegas I have never had a problem with the audio, until yesterday.  I had audio “distortion” or “tearing” along with the CPU Utilisation being at 99% for Sony Vegas.  First I was worried that my beast PC was not man enough for the task!  But then switching to Windows internal audio fixed the problem (apart from being terrible).

If you have the same problems, try this:  Open your AKAI driver and check the latency values. 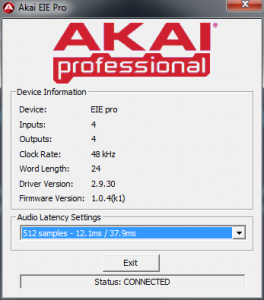 For some reason my settings were at 2ms!  This was obviously the problem.  I changed them to 20~ ms and my CPU Utilisation decreased to 40% and ALL problems had disappeared.

This will most likely be consistent with other brands of USB soundcard too, the stupidly low latency value will eat up your CPU.

If this has helped you in any way please let me know.  Tweet @_BenjaminPeters or buy me a beer!