Home / Thoughts / I love the internet…..

I love the internet….. 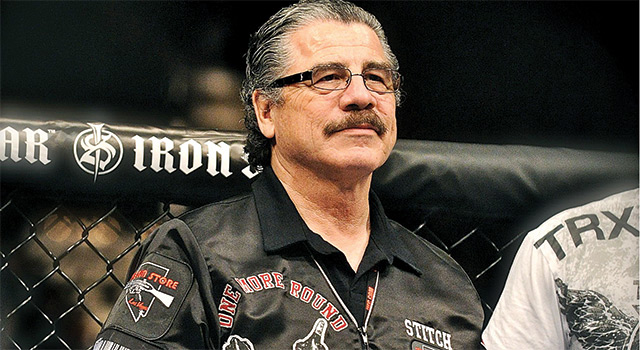 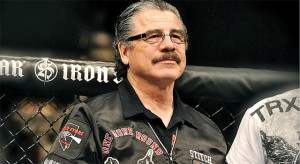 Remember when news traveled slowly?  Nope? Nor I.

“Stitch” the most well known cutman that works (worked) for the UFC was fired for talking about how the Reebok deal has left him with less money every month.  Legit truth.  It’s not the news part that I love about the internet… it’s this:  the UFC’s YouTube channel.

People now get an instant say.  It may mean fuck all but people get to voice their opinions directly at the person/company that it is aimed at.  Will this make any difference for the parties involved?  Probably not.  Will their business be affected?  Again, probably not.  BUT, it will make them aware that their actions do have consequences and that their actions affect their most valued of things; their customers.

Hopefully @DanaWhite and co take note, but due to the amount of money they are making, I would assume that they think they know best.